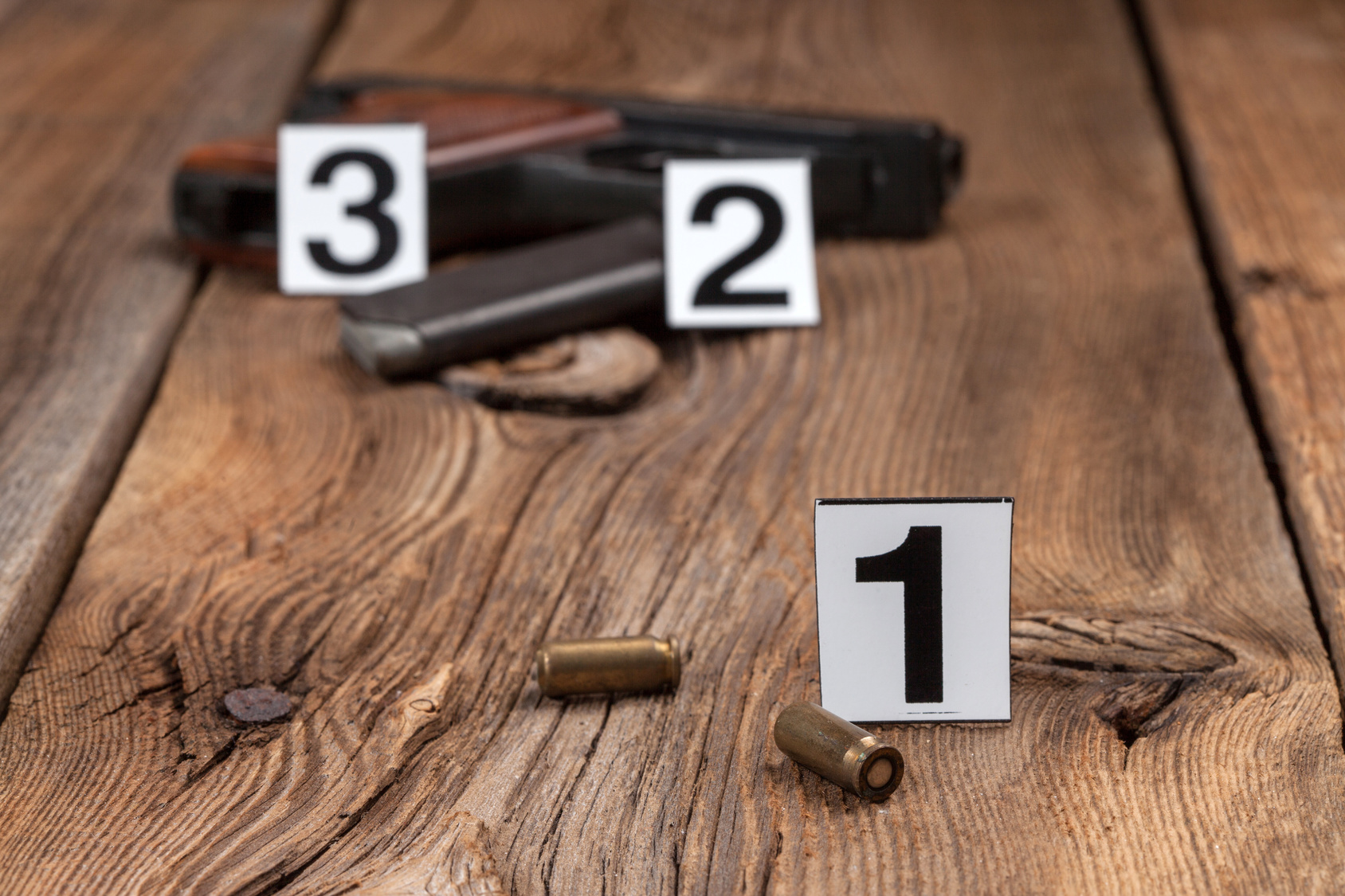 Robberies gone wrong and inhumane intents to kill are just a handful of types of violent crime. Staten Island is no less immune to violent crime than any other part of the country. Efforts to reduce criminal activity continue to be ongoing; but how families of victims or passersby handle an encounter with a violent crime scene should be outlined.

In June 2019, a Staten Island teen’s fatally wounded body was discovered in Richmond Valley. The 19-year-old had been shot in the chest after what law enforcement believe was a burglary gone wrong. The shooting happened on early Thursday morning, which meant passersby would eventually encounter the crime scene.

The victim’s condition is the first priority, and a call to 911 should be placed. The crime scene, however, should remain intact. People who stumble upon the crime scene should refrain from contaminating the area in any way whatsoever. Incriminating evidence is at stake, and should not be jeopardized.

People who encounter a shooting victim should take notice of who is involved. Any uninvolved people should be cleared away from the crime scene. No one should touch anything, since even the most seemingly invaluable object can serve as crucial evidence in criminal court.

The crime scene should also be safeguarded. Those who happen to chance on the robbery victim, as mentioned, should avoid eating, drinking, smoking or using public bathrooms in the area. Making phone calls other than to 911 is also unadvisable when it is made within the crime scene area.

Passersby who encounter the crime scene should take ample notes, which can be critical information during police investigations. Observations, such as the time and date, the weather and any individuals at the scene, should be documented. Write down all observations rather than relying on memory.

When crime scenes involve bloodshed, as in the June shooting of the Staten Island teen, the public is exposed to bloodborne pathogens and at risk for disease. Even after substantial time has passed since the crime was committed, biological hazards remain potent in the environment and dangerous.

Crime scenes that involve blood can host various pathogens. Diseases often found in blood include HIV, hepatitis B and C and MRSA. The following number of cases in the United States demonstrate how prevalent are the diseases that pass through human blood:

Even when violent crimes occur outdoors in the woods, as in the aforementioned Staten Island murder, blood cannot be easily washed away by water. Pouring bleach on the bloody area also does little to thoroughly rid the premises of harmful bacteria and pathogens.

HIV pathogens can exist for four weeks; hepatitis B can survive for seven days; hepatitis C pathogens are able to live for four days; and MRSA pathogens can linger for several months. Biological materials that are dispersed as a result of violent crime should be handled by cleanup professionals.

Passersby who encounter a crime scene victim are advised to take into consideration all of the said precautions to preserve the scene, permit law enforcement officials to investigate the premises and allow biohazard cleanup crews to thoroughly clean the area and make it safe for the public once again.

Those who witness a violent crime scene may be traumatized by the incident. A chief aspect of crime scene cleanup is to restore feelings of safety and peace in the space where the crime occurred and return a sense of normalcy to the public who frequent the area.

The second important function crime scene cleanup professionals undertake is to disinfect the space so that the public, including young children, are no longer exposed to dangerous bloodborne pathogens. Re-establishing both physical and emotional safety are key elements of crime scene cleanup.

In the Staten Island woods where the 19-year-old was fatally shot, crime scene cleaners have a substantial role in ensuring peace of mind and physical safety to future visitors who frequent the public space, especially long after the cleanup process has been completed.

Violent crime is hardly easy to witness. The shock and trauma are only two immediate consequences that affect people who are involved in any capacity. Being at risk for disease is a third hazard that those involved face. Fortunately, crime scene cleanup experts tackle both with utter professionalism.

ServiceMaster Restoration by Complete is a biohazard cleaning service that responds to calls in the Staten Island and Brooklyn, New York, communities. Our experienced technicians take utmost precautions to safely remove biohazard materials from the premises. These specialists stringently follow established protocols during the removal and waste disposal processes.

ServiceMaster Restoration by Complete technicians are careful to respect the overwhelming emotions that overcome the families of crime scene victims. Specialists are trained to be sensitive to each family member and offer dignity and compassion during the entirety of the cleanup process. Technicians also go to great lengths to respect the privacy of families grieving over their deceased loved ones.

When confronted with a violent crime scene and the police have completed investigations, contact the area’s most reputable biohazard cleaning company in Staten Island and Brooklyn, ServiceMaster Restoration by Complete. Our services are available 24 hours a day, 7 days a week. Cleanup crews are prepared to respond quickly to emergencies. 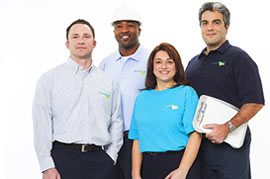